Air Showers are self contained chambers installed at entrances to cleanrooms and other controlled environments. They minimize particulate matter entering or exiting the clean space. Personnel and materials entering or exiting the controlled environment are "scrubbed" by high velocity HEPA-filtered air jets with velocities of 20-22m/s (4000-4300fpm). Contaminated air is then drawn through the base within the unit, filtered and recirculated. 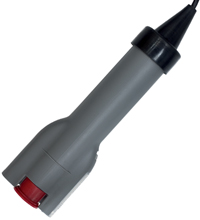 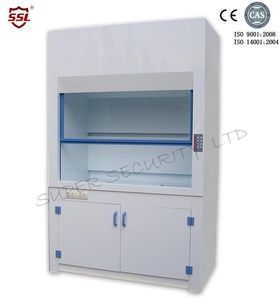